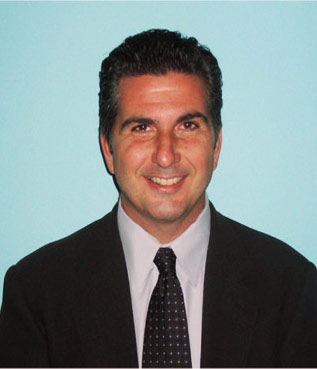 Chad worked in the Los Angeles office of Carlsmith Ball LLP (then a full service international law firm with offices throughout the Pacific Rim) for two years and Charlston, Revich & Wollitz LLP (an insurance coverage law firm in Los Angeles) for seventeen years, before founding Wootton Law Group LLP in 2009. Chad was a partner in Charlston, Revich & Wollitz LLP during his last ten years at the firm.

Chad also has significant experience in representing businesses and individuals in breach of contract disputes, contract negotiations, employment matters, class actions and other areas of law.

Chad is a seasoned litigator with extensive experience litigating in state and federal courts, including significant experience at the appellate court level where he has authored numerous appellate briefs and successfully argued before the California Court of Appeal and the Court of Appeals for the Ninth Circuit.

Chad is a member of the State Bar of California and the Los Angeles County Bar Association, and is admitted to practice in all California State Courts, the U.S. District Court for all California Districts, and the Ninth Circuit Court of Appeals.