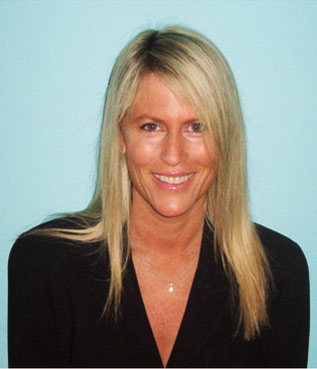 Amy attended the University of California, Los Angeles (UCLA) receiving her Bachelor of Arts degree in 1992. While at UCLA, Amy was on the Dean’s Honor List and a member of the Golden Key National Honor Society, Pi Gamma Mu (honors society for the social sciences) and Alpha Kappa Delta Society (honors society for the social sciences). She received her Juris Doctor Degree from Pepperdine Law School in 1996, where she was a Dean’s Scholarship recipient and a Gunnar Nicholson Endowed Scholarship recipient.

Several of the cases Amy has handled have received media attention and have been reported on in newspapers and trade publications in Los Angeles, New York, San Francisco, Miami, and London, as well as national magazines and main line media television shows.